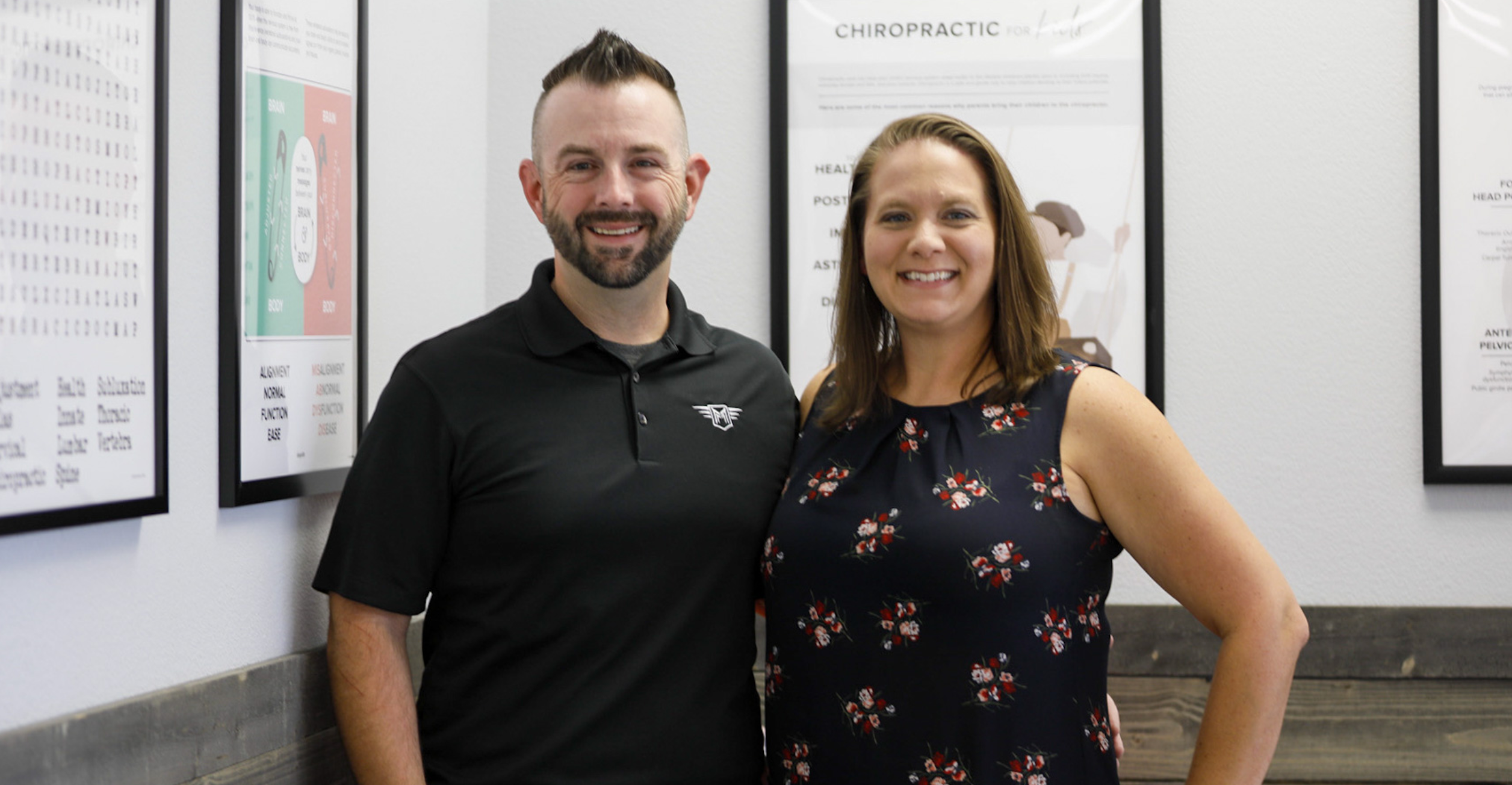 VOTED THE BEST IN LAS CRUCES! 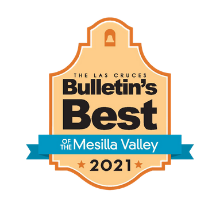 Family First Chiropractic was opened by Dr. Ryan and Heather Gutierrez on August 1, 2007. Our focus and passion is for the entire family to receive natural and gentle chiropractic care. 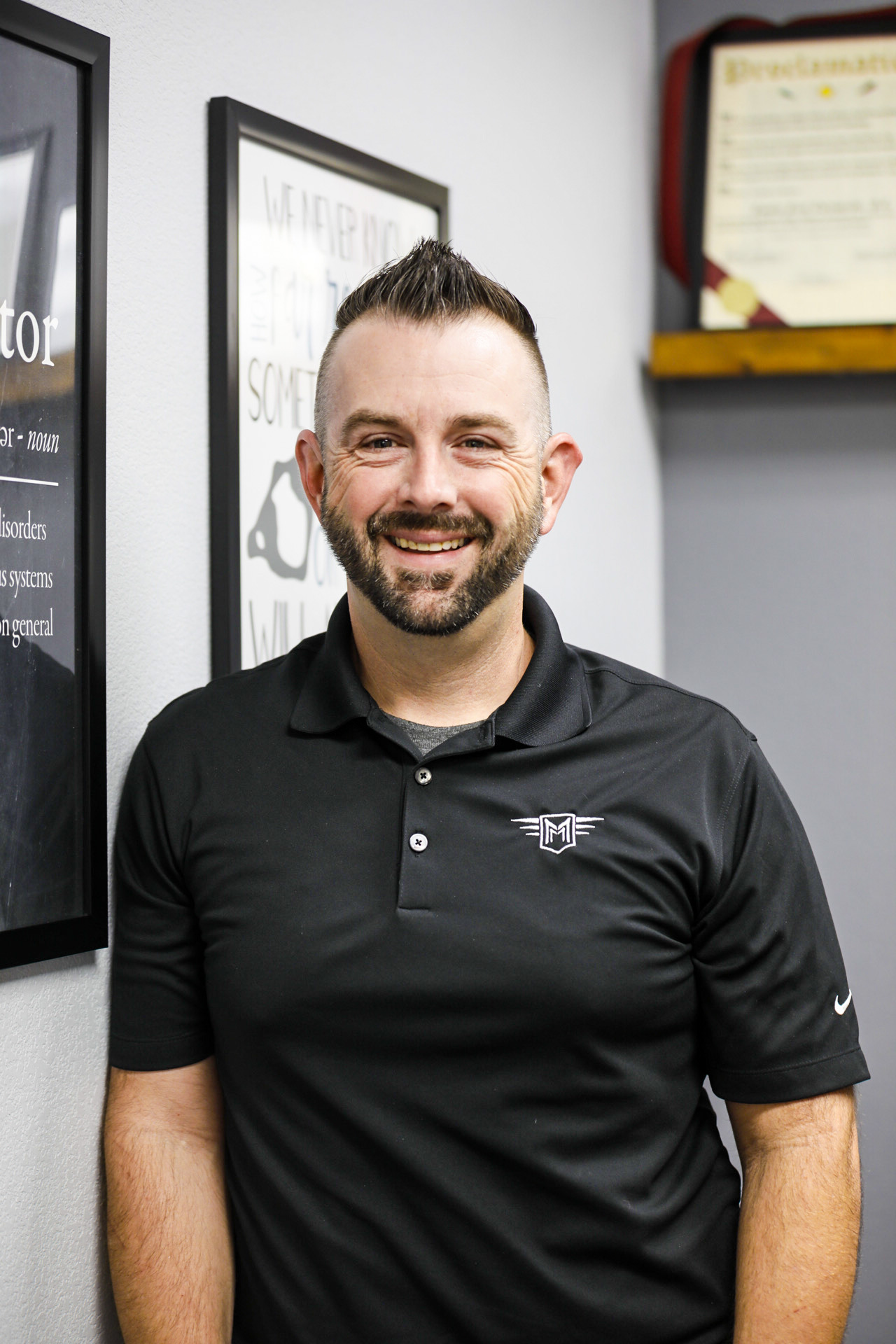 Dr. Ryan Gutierrez was born and raised in Raton, NM. His desire to become a chiropractor started at just 11 years old. He injured himself sledding and dislocated a bone in his foot. His chiropractor realigned the bone and he could instantly walk on it with no pain. From that moment on, he knew he wanted to be able to help people through Chiropractic care. He attended New Mexico State University where he earned his Bachelor of Science in Biology with a Minor in Chemistry. He met his wife, Heather, while attending NMSU and they married in 2002. Dr. Ryan then went on to graduate from Palmer College of Chiropractic in Davenport, Iowa with his Doctorate in Chiropractic in February 2007. Dr. Ryan has been Advanced Proficiency Rated with Activator Methods since 2006 and was the Activator Club Vice President while attending Palmer. Dr. Ryan and Heather opened Family First Chiropractic on August 1, 2007. In 2014, he received his Facial Movement Taping Levels 1&2 certifications in Rocktape kinesiology taping methods to better aid in the healing and recovery of his patients. He has a passion of helping his patients, infant through seniors, to live healthy and happy lives.


In his free time, Dr. Ryan is an avid mountain biker and hits the trails whenever he can. Fitness plays an important role in his health and everyday life. Dr. Ryan completed his first 10K and Half Marathon at Disneyland in January 2015 by participating in the Star Wars Rebel Challenge. He has since completed nine more Disney Half Marathons. He and Heather completed their biggest race challenge in January 2018 at Walt Disney World by completing the Dopey Challenge. That consisted of running a 5k, 10k, Half Marathon and Full Marathon in 4 days. He is looking forward to competing in more running and mountain bike races in the future.

Heather was raised in Phoenix, AZ and moved to Las Cruces, NM to attend New Mexico State University, earning her Bachelor of Science degree in Early Childhood Education. She met Dr. Ryan her first semester at NMSU and they married the day they graduated. Heather had not been to a chiropractor until she met Dr. Ryan. She had suffered from chronic knee and low back pain, along with constantly getting sick throughout her childhood and teenage years. After her first chiropractic adjustment at the age of 21, the knee and back pain were gone. And with regular adjustments, she was rarely sick anymore. This started Heather’s passion for chiropractic. While Dr. Ryan attended Palmer College of Chiropractic, Heather attended Palmer as well. She earned her Associates in Chiropractic Technology, giving her the knowledge and skills to run the front and back offices in a chiropractic practice. Heather enjoys educating patients on the benefits and importance of Chiropractic care for the entire family.


In Heather’s free time, she enjoys all things Disney. Going to Disney, watching Disney movies, collecting Disney memorabilia, and running in races at Disney. She has also developed a passion for health through exercise and proper nutrition. Running became a regular part of her life when she registered for her first Tinkerbell Half Marathon at Disneyland in 2013. She has since completed eleven more half marathons with countless more on the horizon. She and Dr. Ryan completed their biggest running challenge in January 2018 at Walt Disney World by completing the Dopey Challenge. This consisted of running a 5k, 10k, Half Marathon and Full Marathon in 4 days. 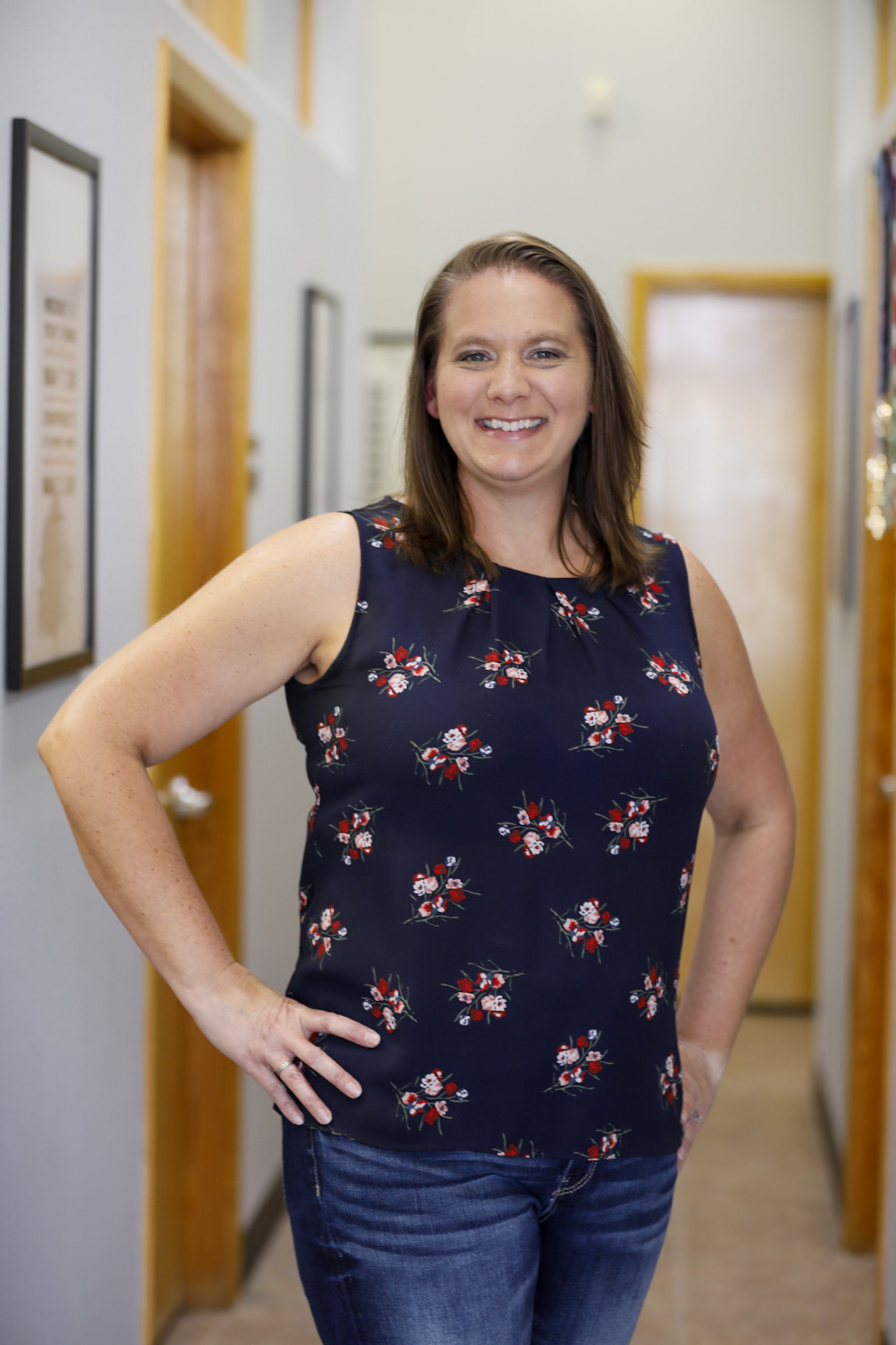 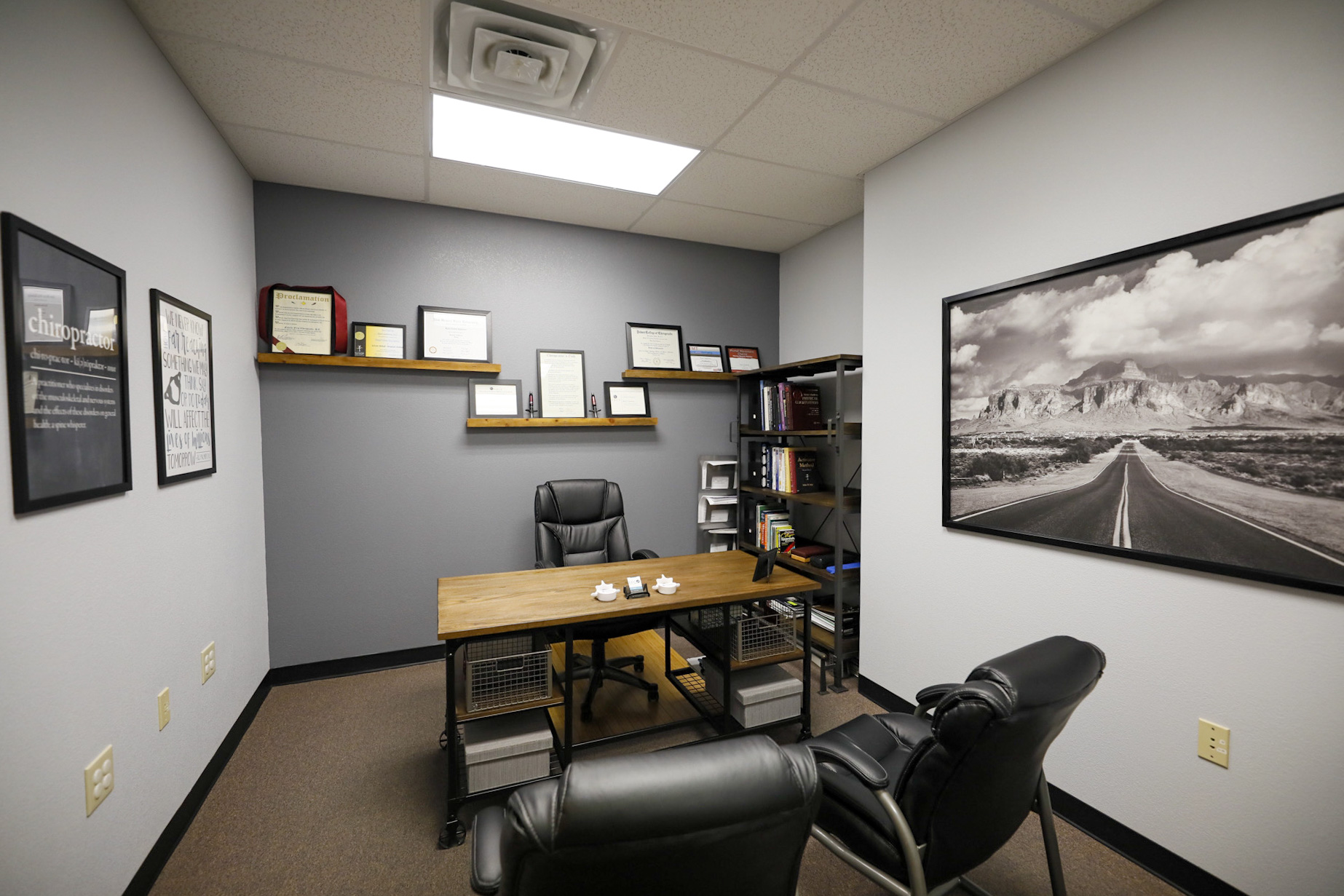 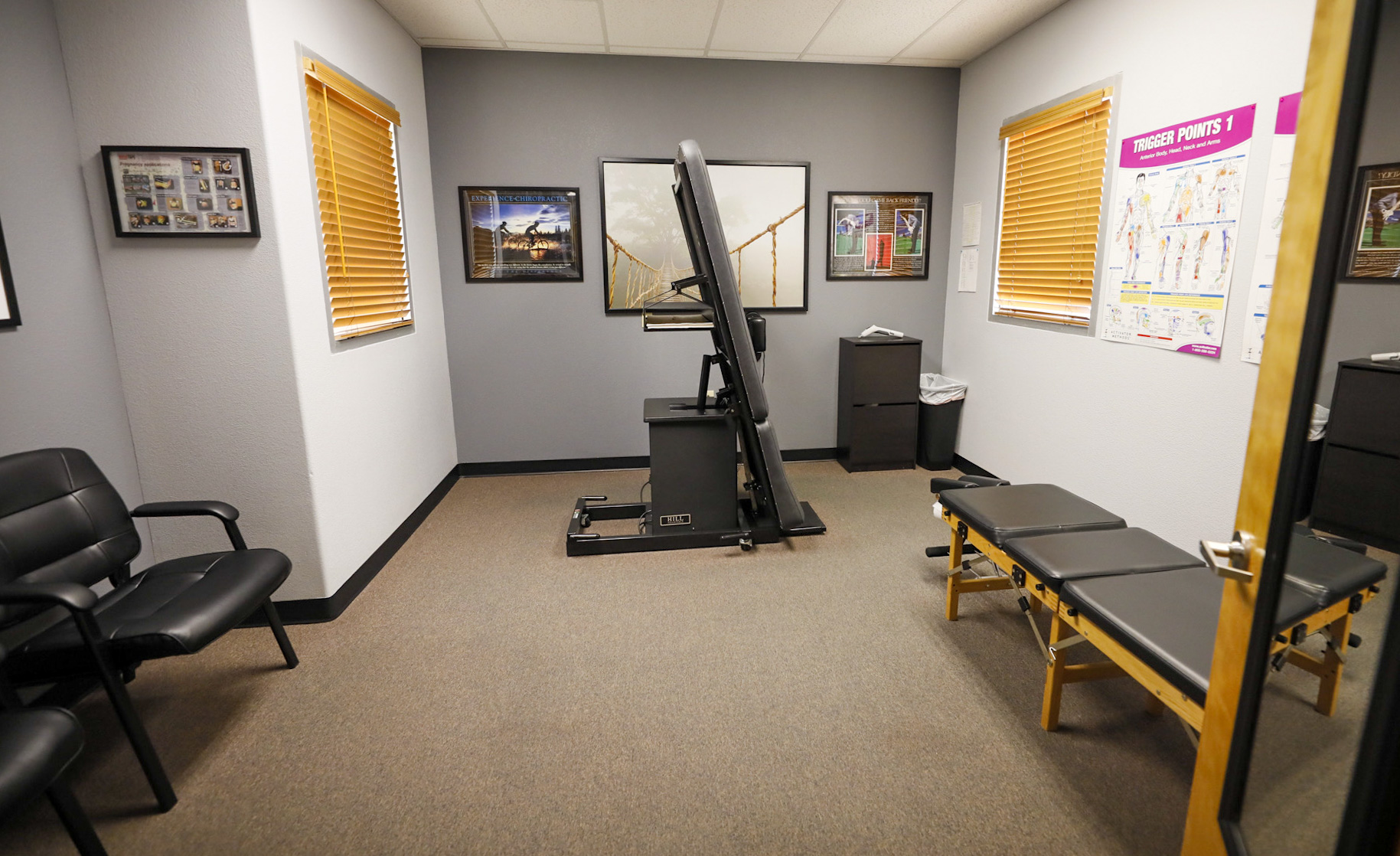 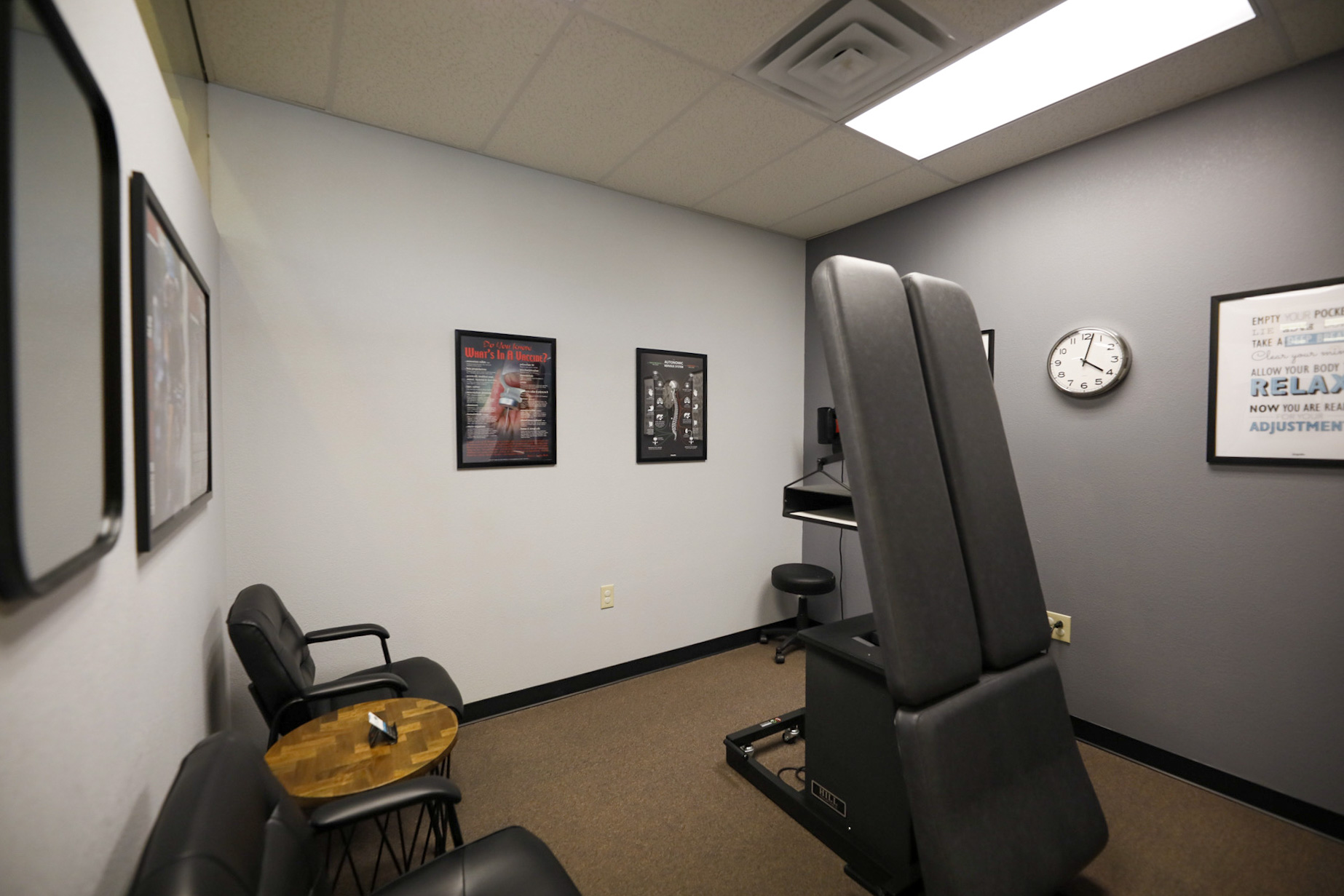 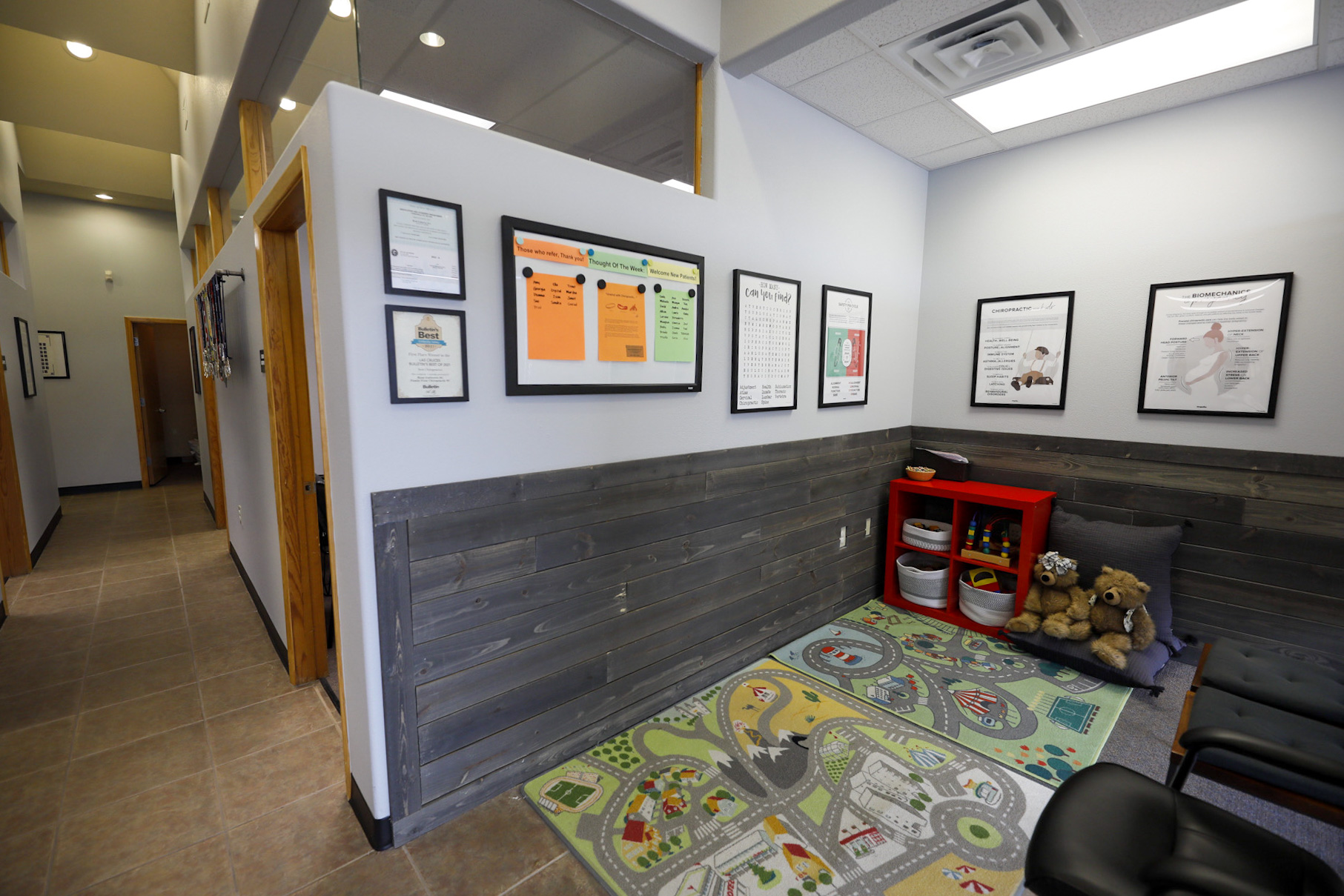 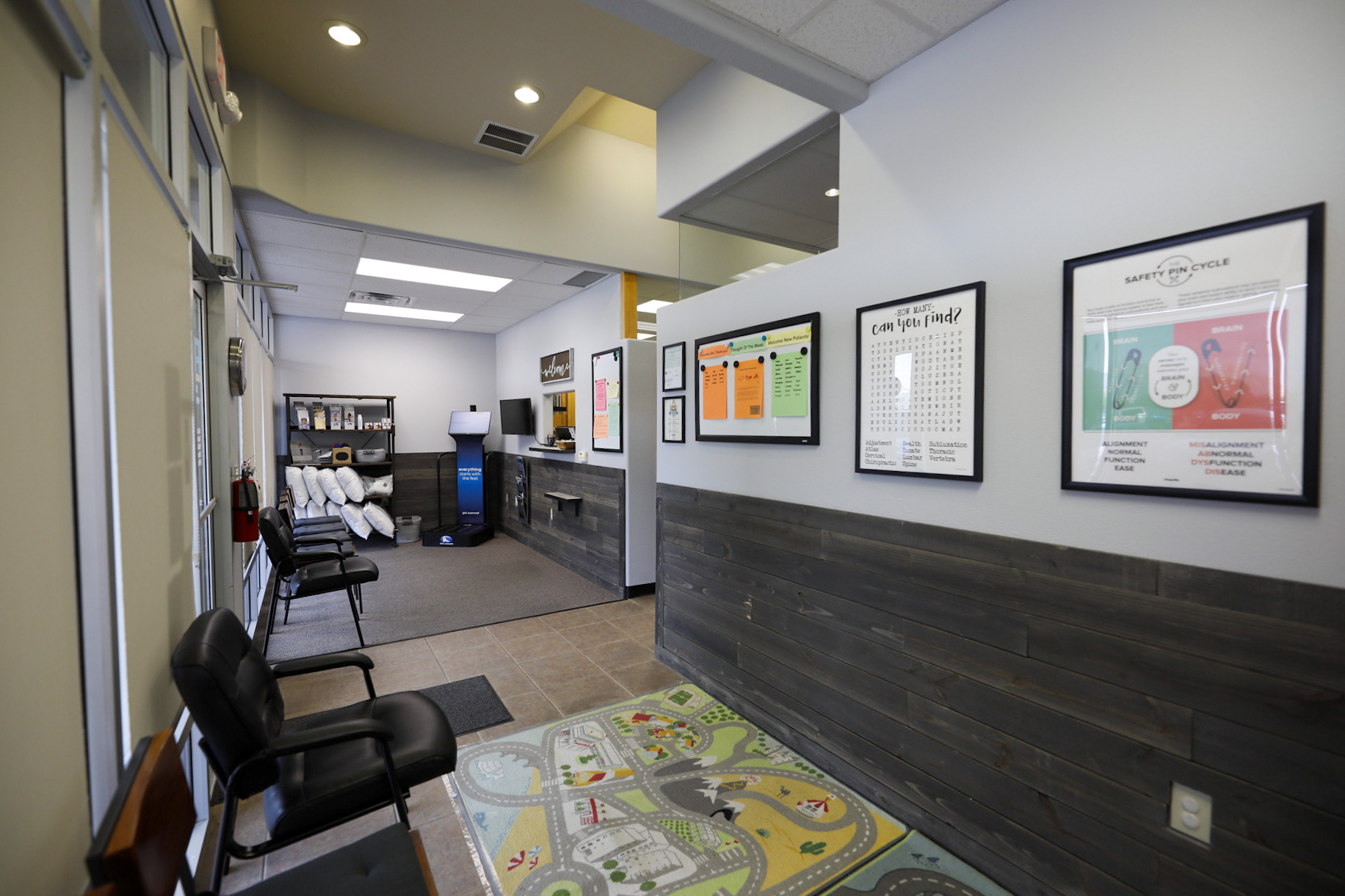 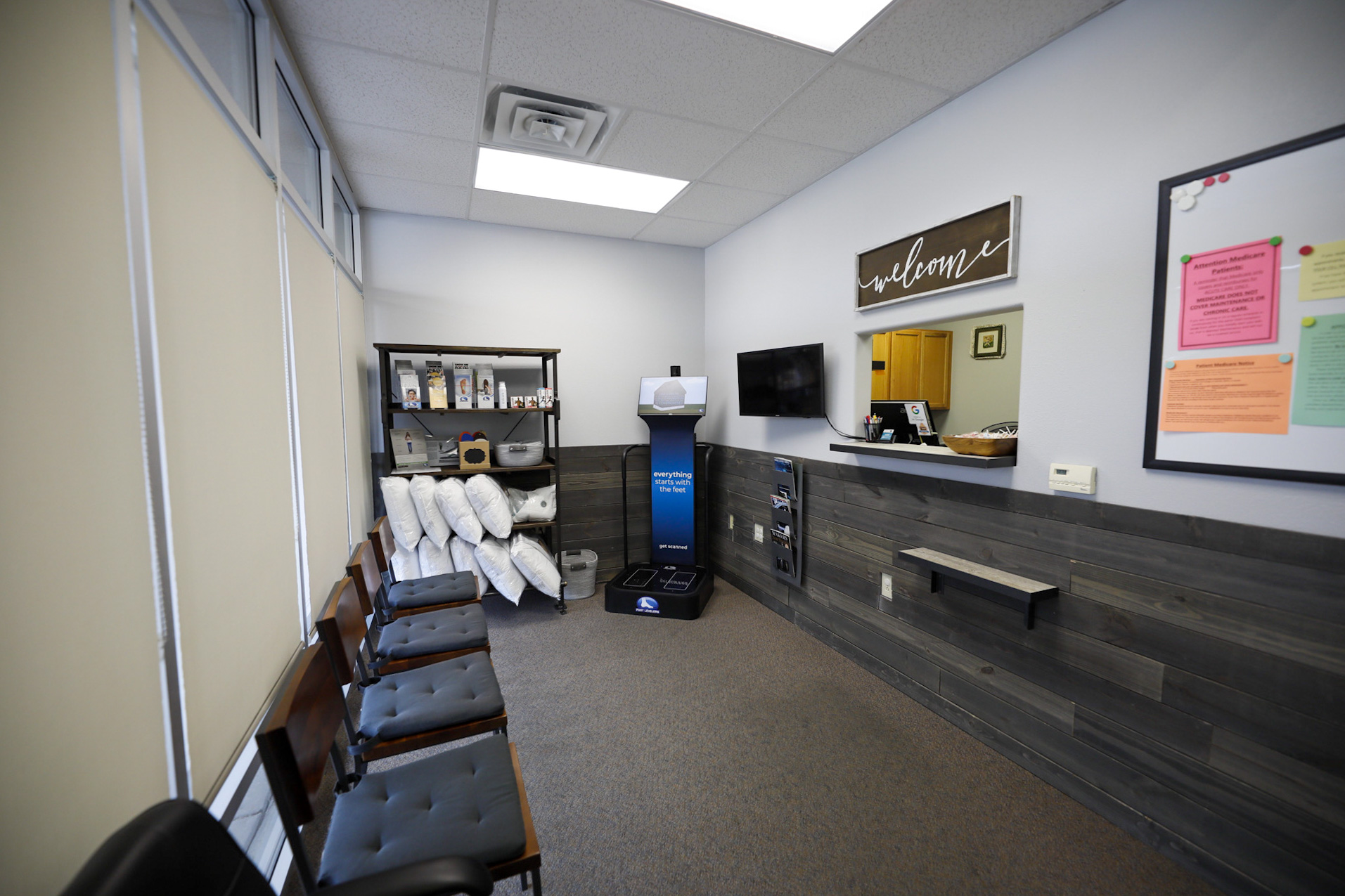 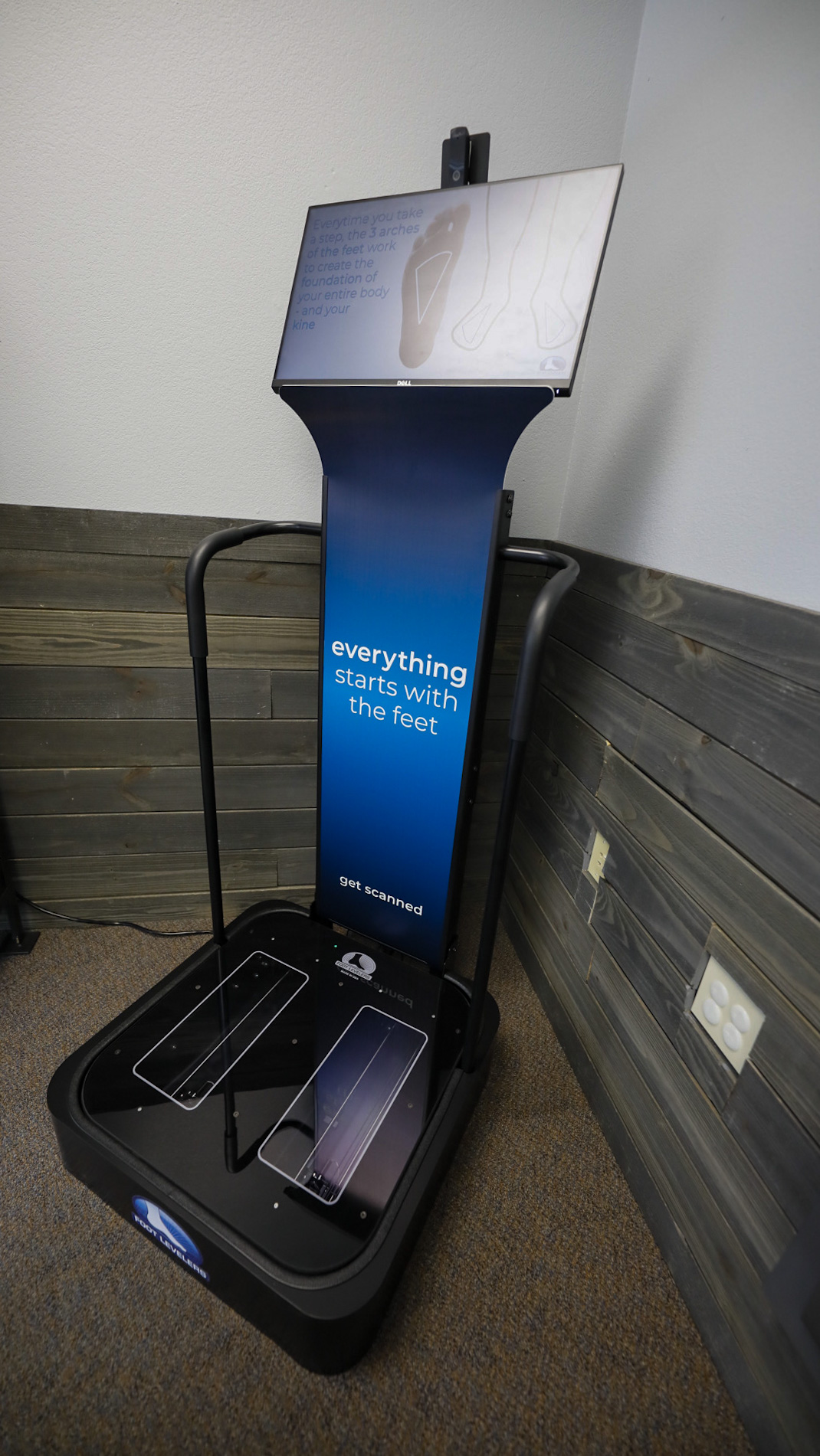 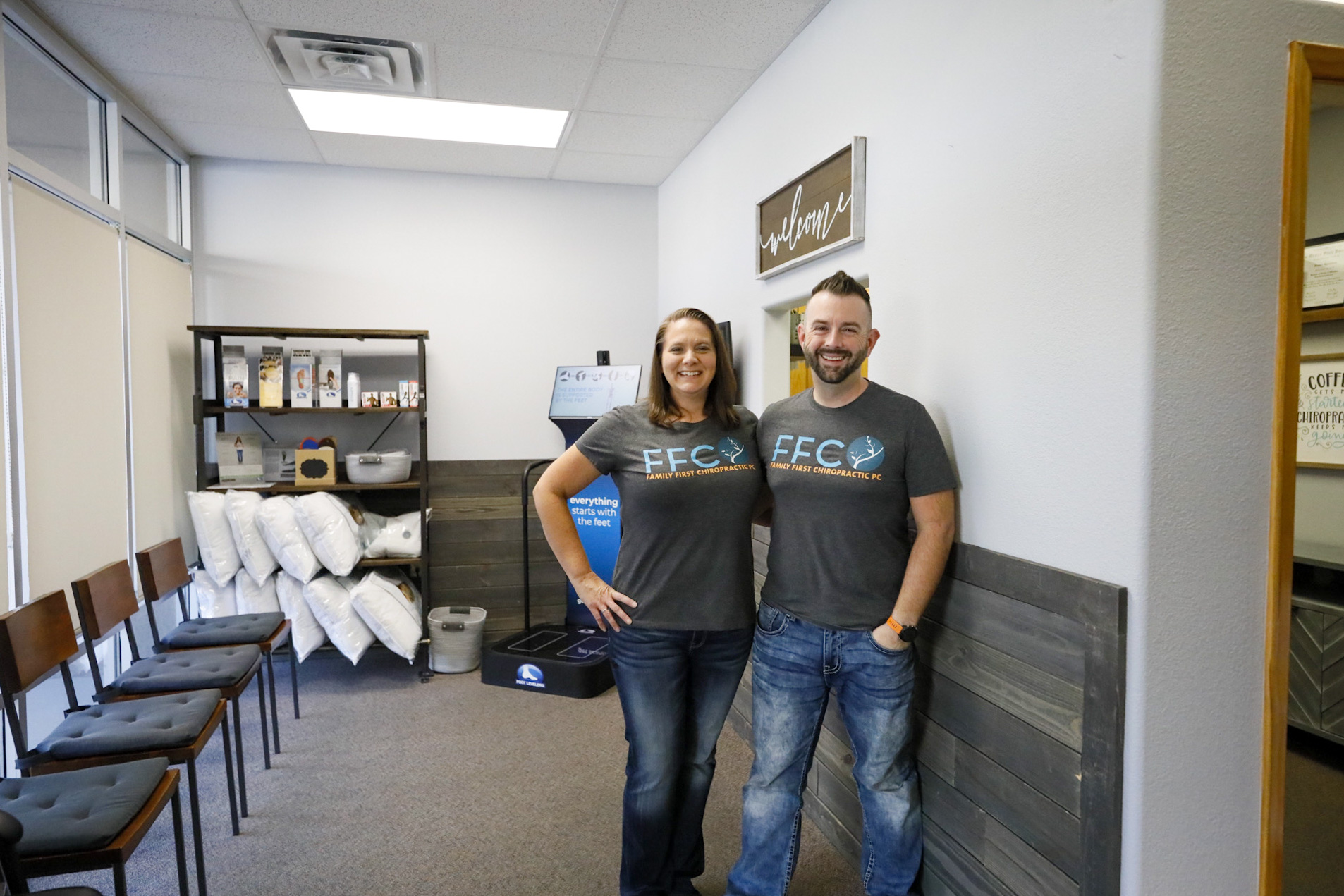 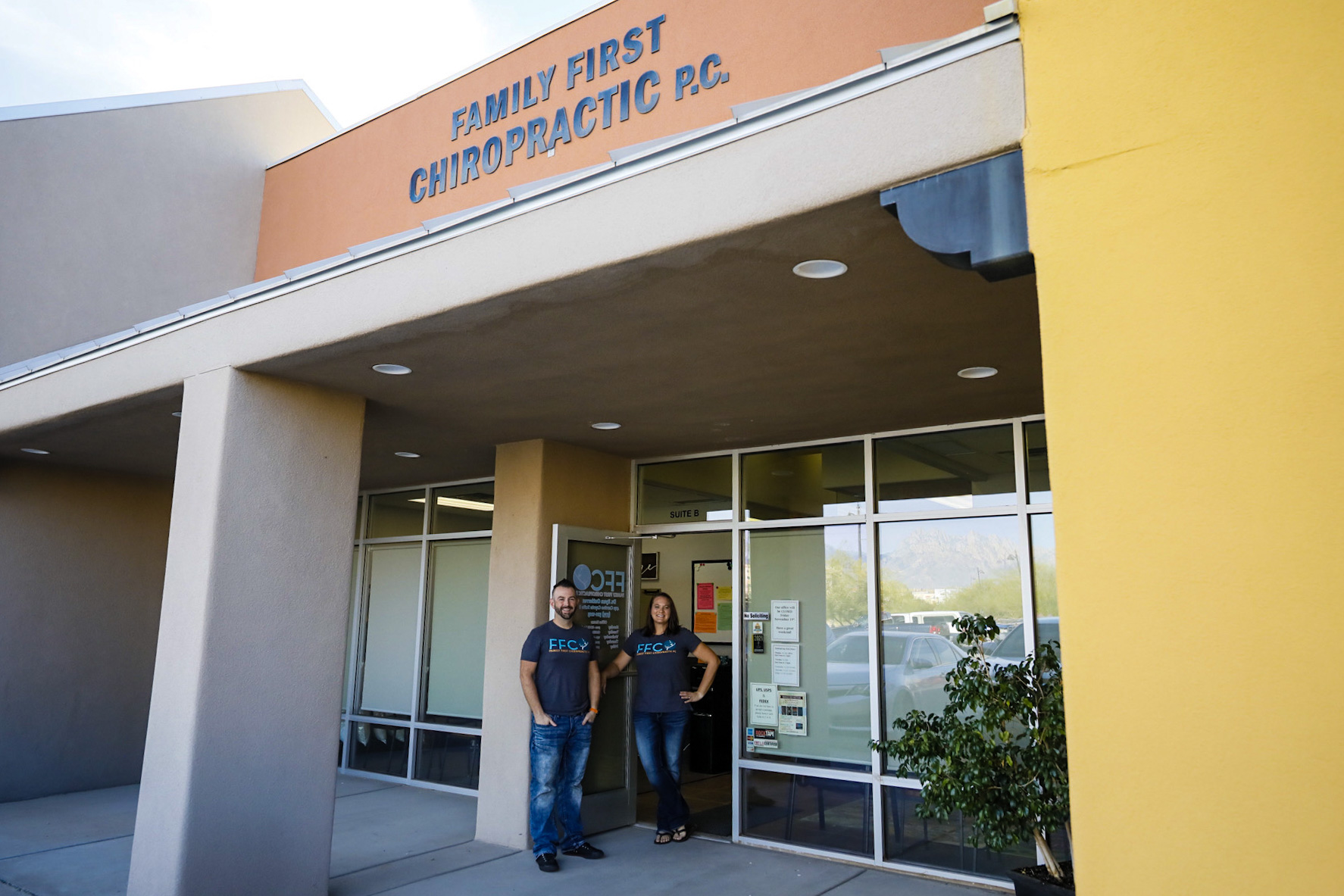 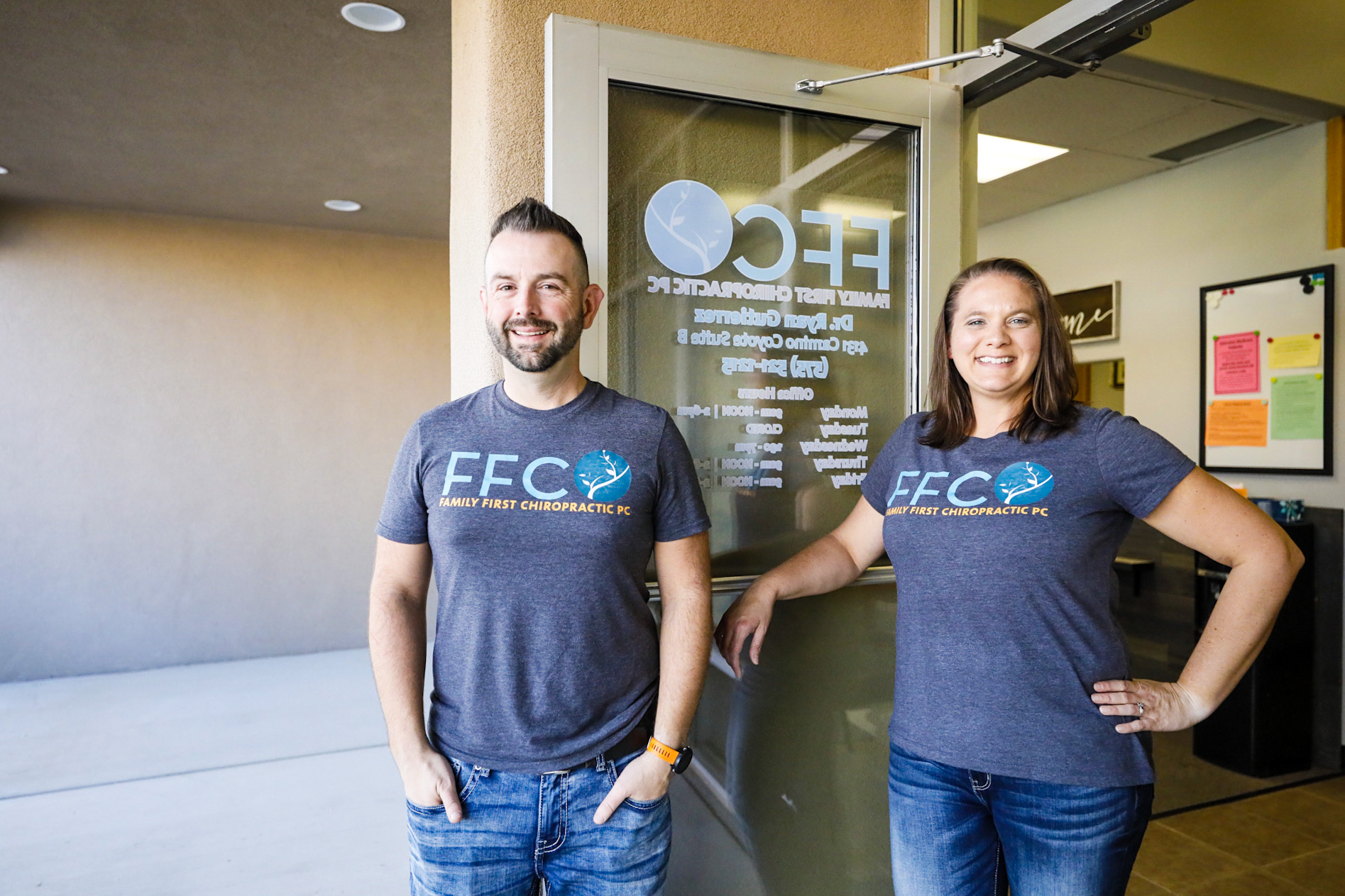 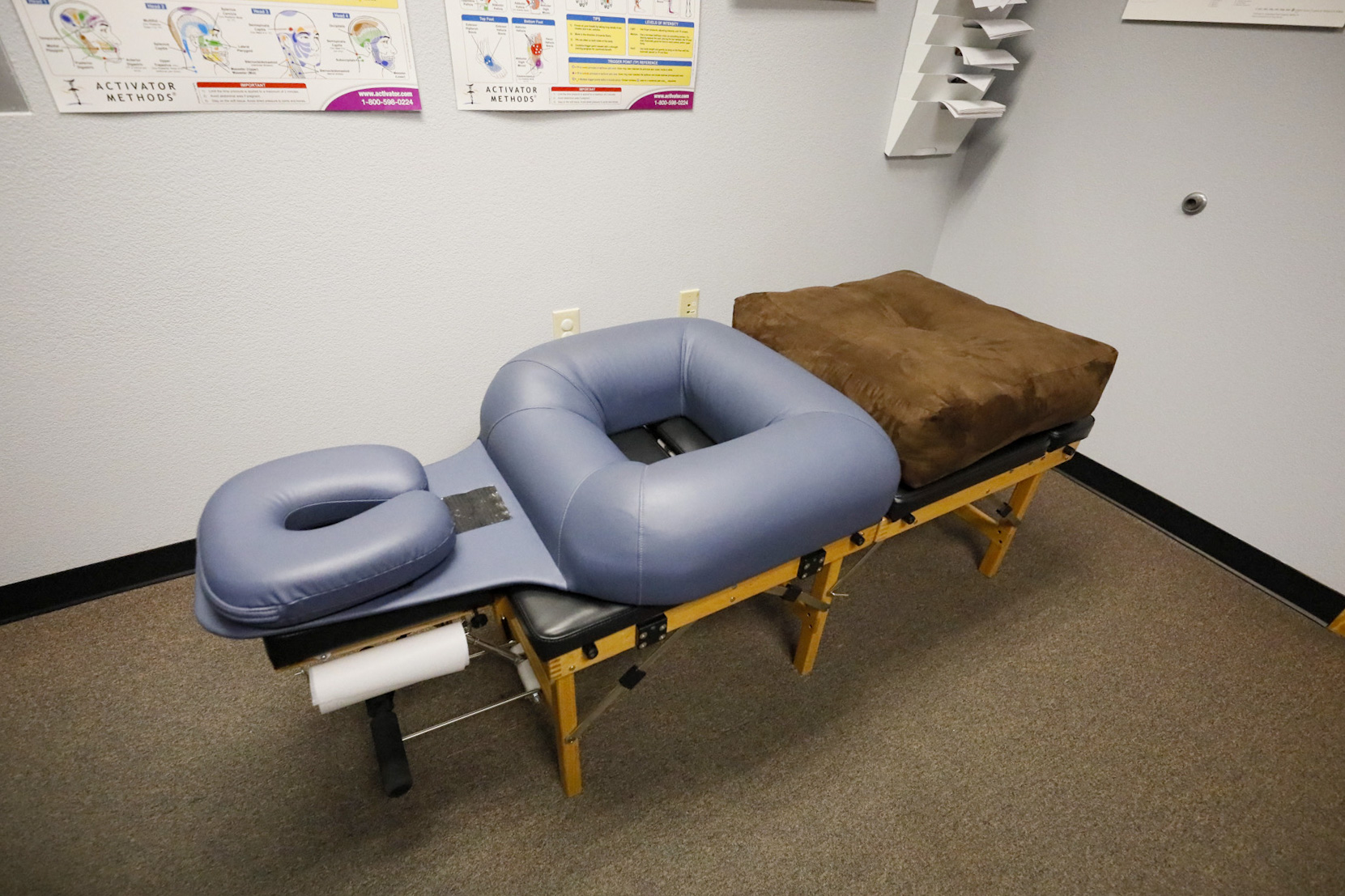 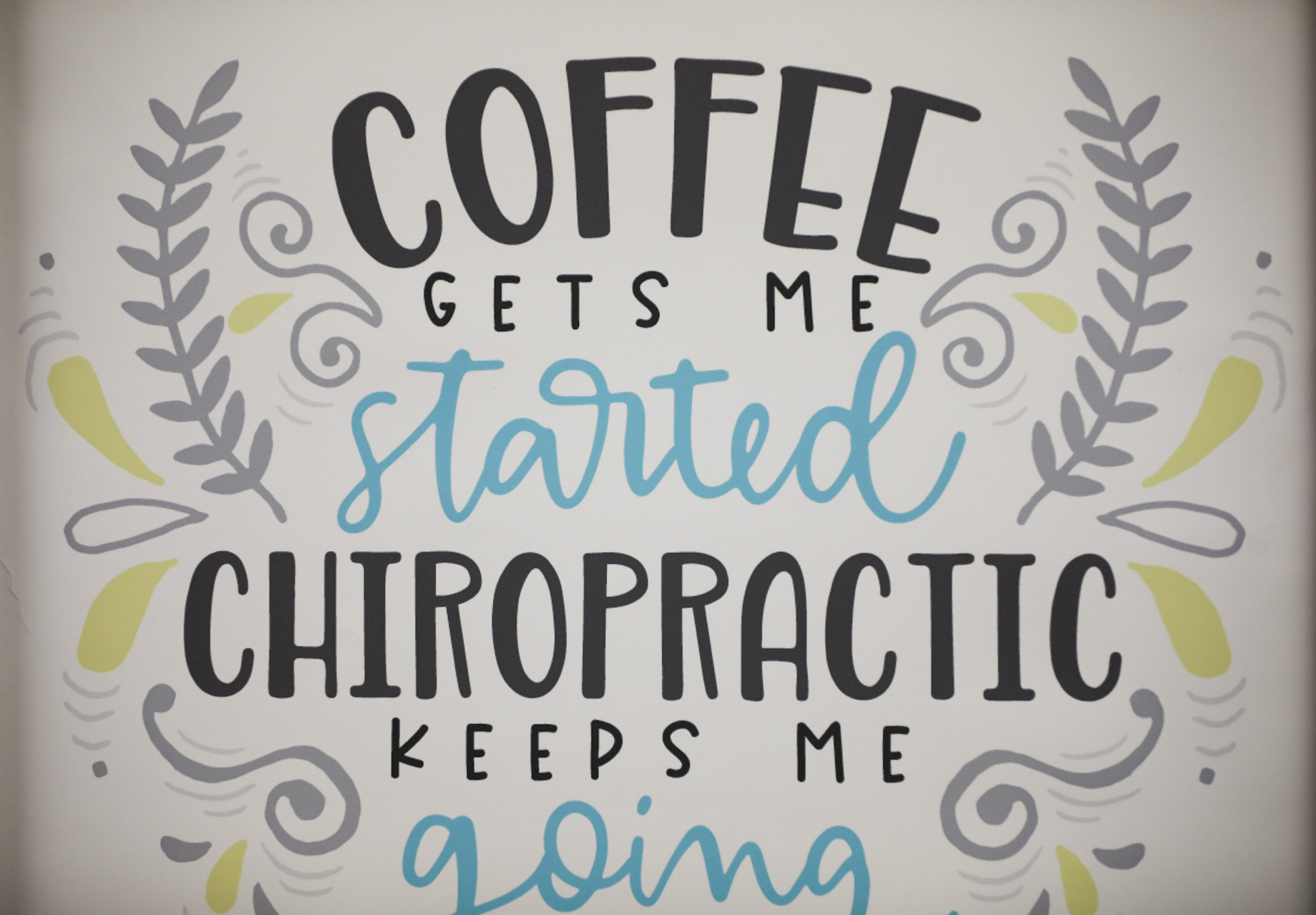 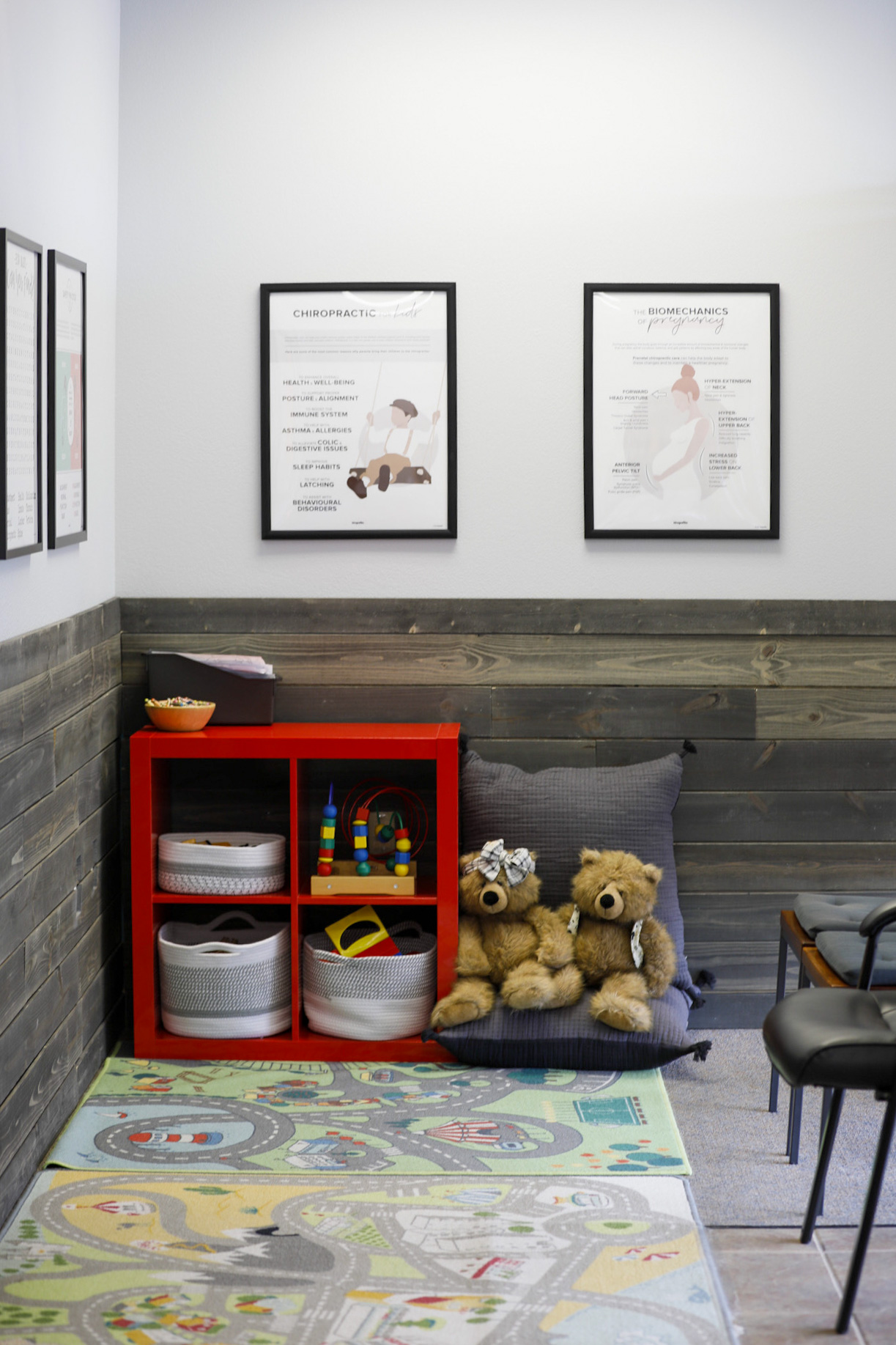